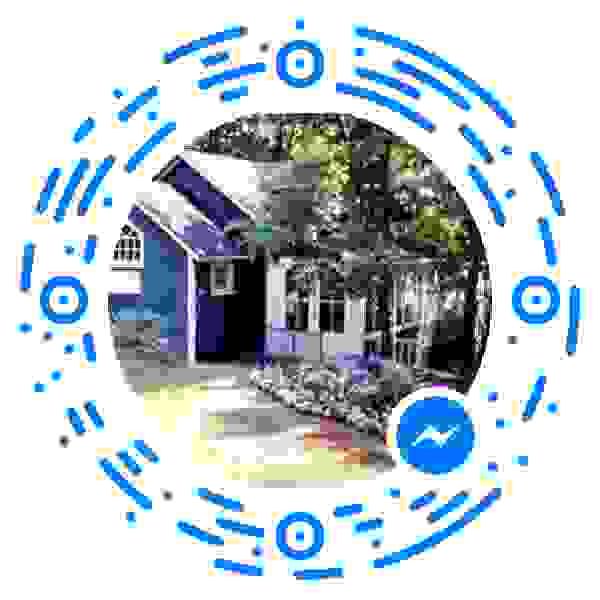 As a non-denominational congregation, we look forward welcoming everyone to our beautiful little church by the lake for worship services this summer (July & August, 2021) if COVID-19 protocols allow it.

Bannockburn Community Church is wholly supported in its efforts as a congregation by the voluntary efforts and financial support of participants.

A church building was erected by early settlers around the year 1890 on the west side of Whiteside Bay beyond Victoria Island, and was used until 1912. The ministers, usually Presbyterian students, traveled to the church by canoe or horse.

The three White brothers had the surrounding land, the Church was (at the time) located on Mr. Wm. White's property. A post office, store, wharf and freight sheds were below the church, with a sawmill beyond on the point, known as Whiteside. When the families relocated, the church building stood idle for several years, but the Samuel White family on Acton Island held services conducted by students and visiting clergymen on their porch and lawn for several years.

The present site was gifted to the church by Albert E. Gordon. He built a large house on the hill beyond. The church was named Bannockburn at his request. The construction began in 1921 by Mr. Drehman of Bala and the first services were held in 1922. Evening singsongs were a popular activity held with people in boats on the lake. A second lot was purchased in 1930 to provide extra parking for cars and dock space for boats

In time, ministers of several denominations summering in the area offered their services to vacationing Congregations. Different ministers for each service were also arranged for and scheduled by the church committee. In 1938, the congregation elected to become a non-denominational church and the name became Bannockburn Community Church. We continue this tradition today.

By water – directly across from the Acton Island Bridge. Dock facilities available.

Whether you help through monetary donations, volunteering your time, or spreading our mission through word-of-mouth, thank you. We couldn't accomplish our goals without the help of supporters like you.